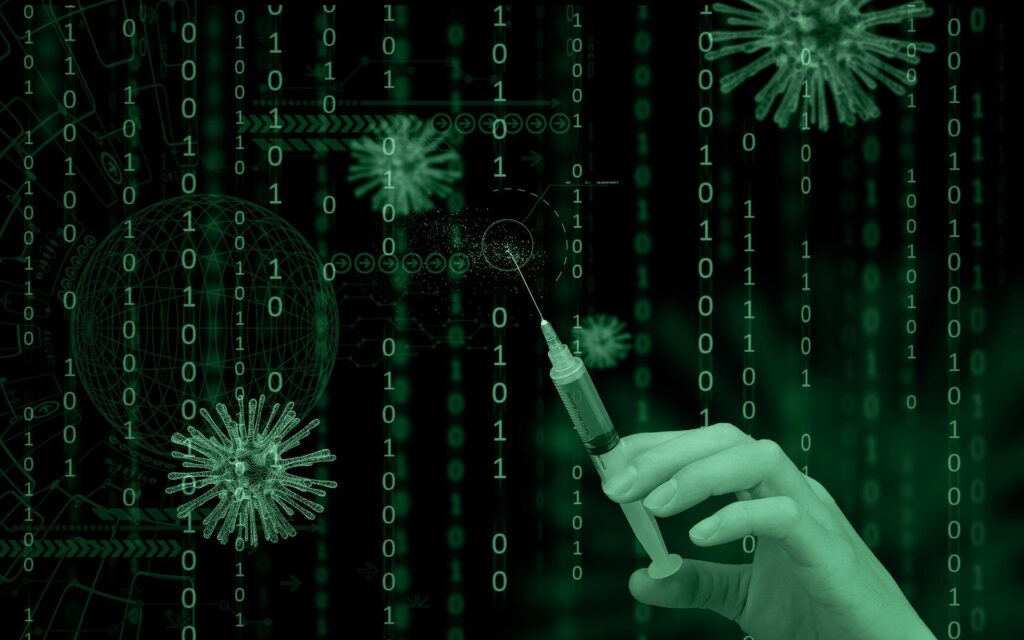 Scholars of Mauritania Issue Fatwa Against Forced Vaccinations-Translated by Dr. Abdullah bin Hamid Ali There is no doubt that the refusal of medical treatment, placing one’s reliance upon Allah and acceptance of what He decrees, is among matters endorsed by the revealed law. Fatwa Against Forced Vaccinations Tweet More countries and governments, including Muslim countries […]

Connecting Our Youth With The Qur’an 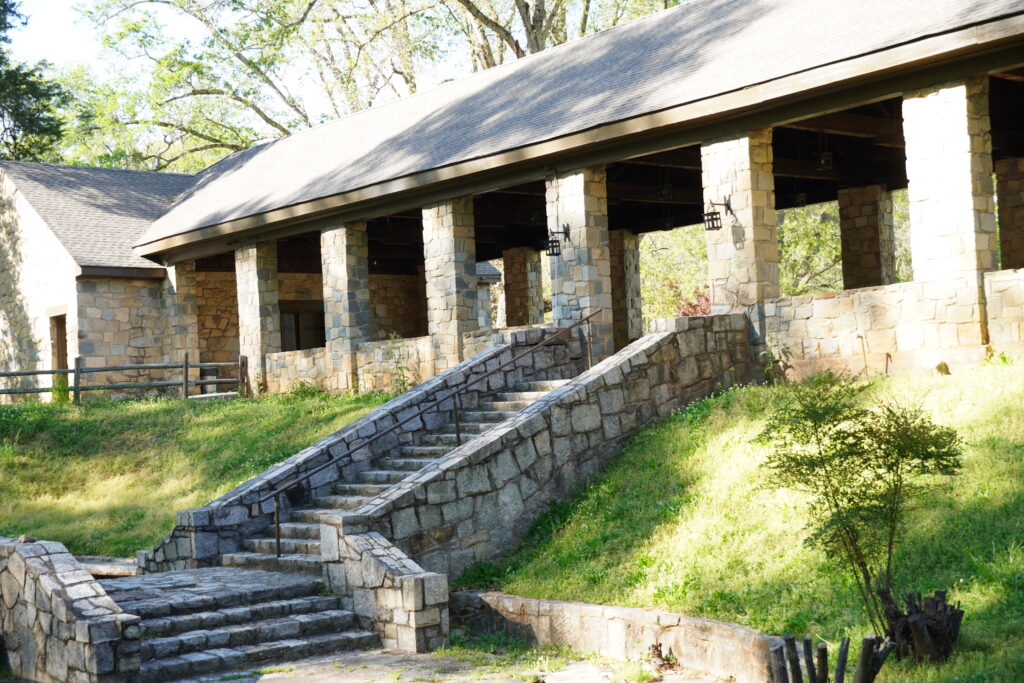 Thank You For Your Support On October 1-3, 2021, the Lamppost Education Initiative held a special e three-day retreat for young Muslim men. Your generous donations made this retreat a successful and positive experience for the youth that attended this event. May Allah bless everyone who contributed their money and du’as to this unique retreat […]