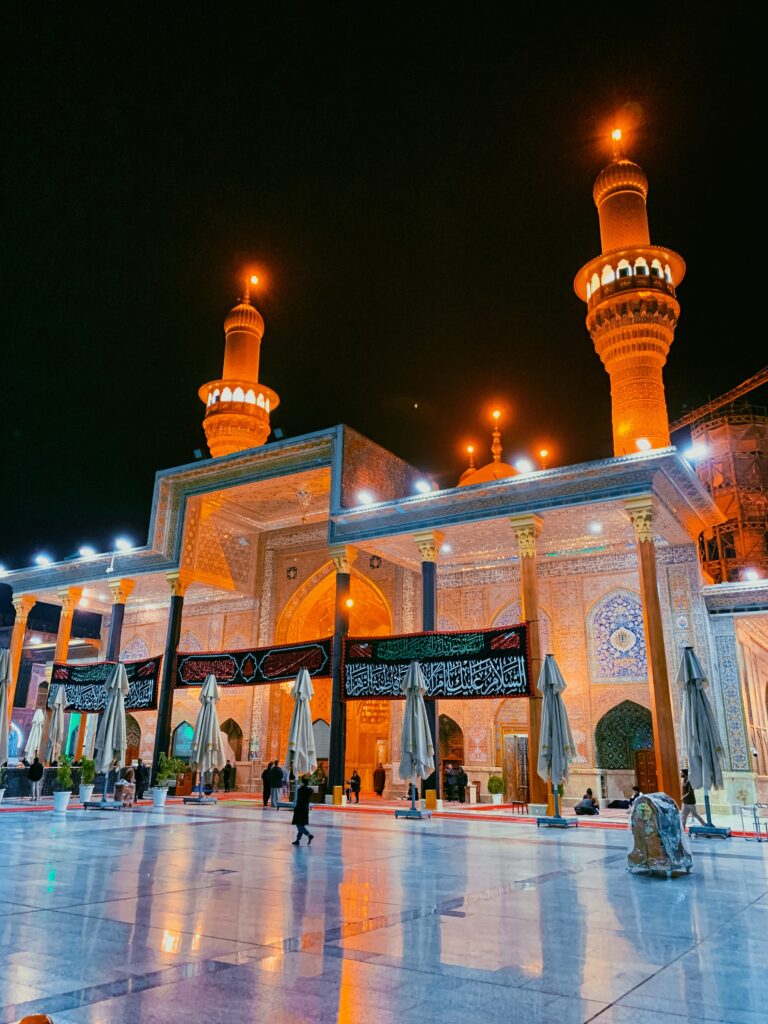 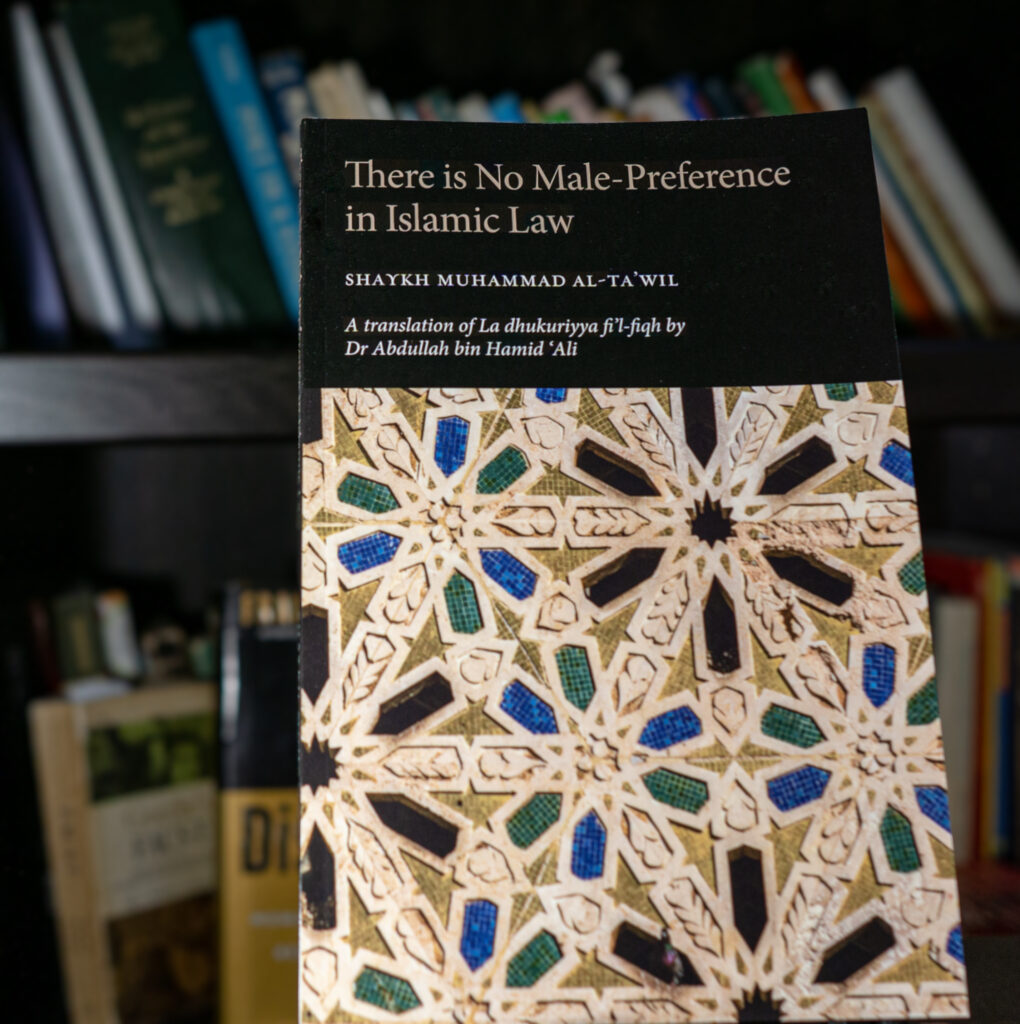 NEW BOOK RELEASE FROM THE LAMPPOST EDUCATION INITIATIVE: ‘There Is No Male-Preference in Islamic Law’-Shaykh Muhammad Al-Ta’wil translated by Dr. Abdullah bin Hamid Ali ” Muḥammad Al-Taʾwīl was an intellectual powerhouse. And it is rare these days for students of knowledge to be able to claim to have studied with a master. So, I take […]