Share on facebook
Share on twitter
Share on linkedin
Share on reddit
Share on email
Share on whatsapp
Imam Dawud Walid gives a moving talk on his recent work, “Centering Black Narrative-Black Muslim Nobles Among the Early Pious Muslims”. In this discourse, Imam Walid explores the impact of racism, colonialism and anti-Blackness upon our Muslim community in the American context. This talk sponsored by the MSA at Rutgers University in Newark, NJ.   This is an important work that he co-authored with Ahmad Mubarak with a foreward from Shaykh Abdullah bin Hamid Ali. This work focuses on how “Blackness” was “understood by Arabs during the era surrounding the first three generations of Muslims and how such context can better inform understanding who from among them would today be considered Black Muslim in the West” Be sure to get a copy of this unique work HERE: 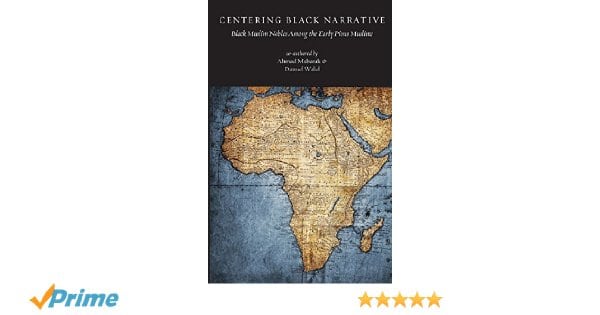 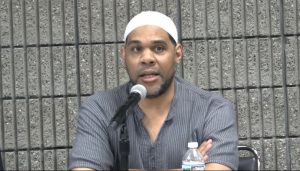 Imam Dawud Walid is currently the Executive Director of the Michigan chapter of the Council on American-Islamic Relations (CAIR-MI), a chapter of America’s largest advocacy and civil liberties organization for Muslims. He frequently delivers khutbahs at Islamic centers across America and is a political blogger for the Detroit News. Imam Walid has spoken at some thirty institutions of higher learning about Islam and interfaith dialogue including DePaul University, Harvard University and the University of the Virgin Islands. He has also presented on prominent panel discussions with international leaders and academics including the 2008 and 2011 Congressional Black Caucus (CBC) Conventions and the 2009 and 2010 Malian Peace & Tolerance Conferences held in Bamako, Mali, which were attended by religious scholars from twelve different countries.

Imam Walid has been a regular contributor to the Muslim Observer newspaper and Illume Magazine and has also been interviewed, quoted, and published in numerous media outlets throughout the globe including Al-Jazeera, BBC, CNN, FOX, NBC World News, National Public Radio, the New York Times, USA Today and the Wall Street Journal. Imam Walid served as assistant Imam of Masjid Wali Muhammad in Detroit from 2001 until September 2011 while also serving as interim resident Imam of the Bosnian Islamic Center in Hamtramck during the summer of 2007. Imam Dawud Walid is currently a member of the Board of Directors of the Lamppost Education Initiative 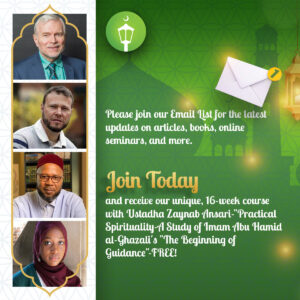