Sign up for our email list and receive a free copy of this landmark work from Dr. Abdullah bin Hamid Ali.
Ijma’ is an often misunderstood yet essential concept in Islamic jurisprudence. Dr. Ali’s work provides a foundational understanding of the critical aspect of Islamic Law. 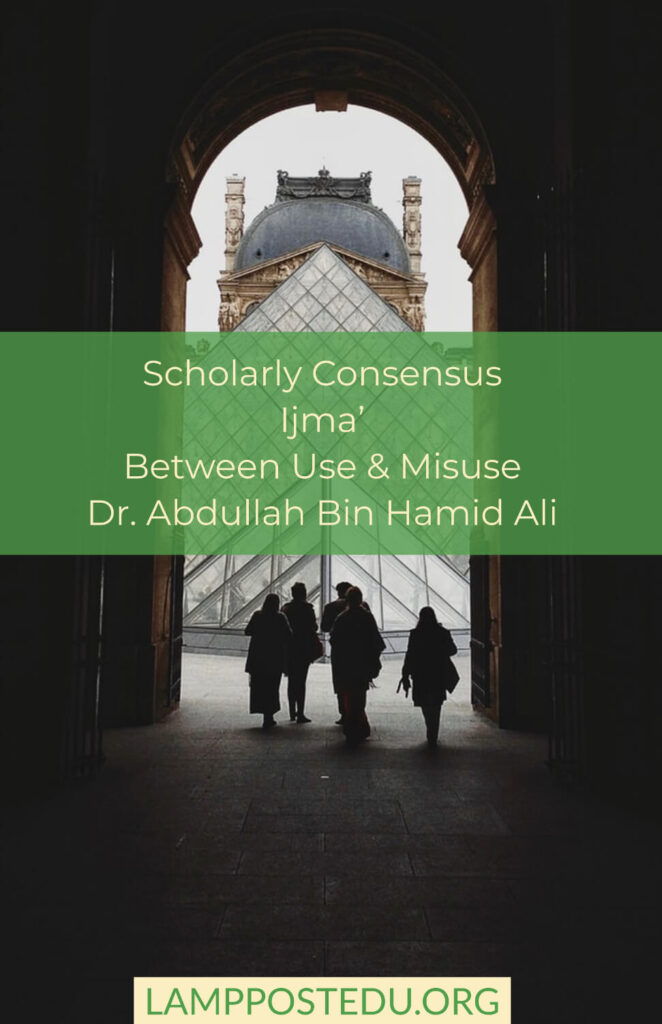 Just tell us where to send this. You will also receive updates on new articles, videos, and special events at Lamppost. 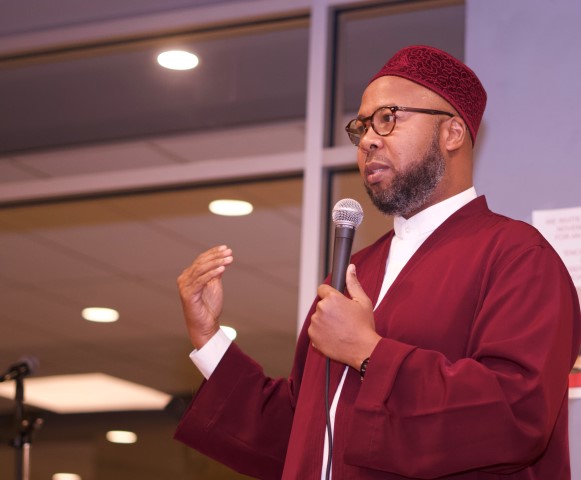 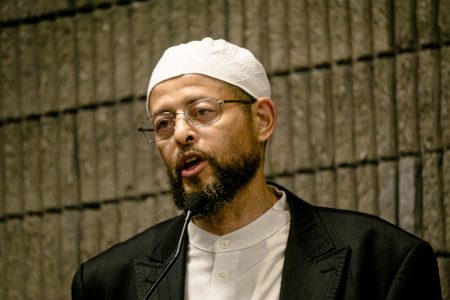 Dr. Abdullah Ali is to be commended for a provocative, timely
and critical examination of Ijma’. This work asks serious questions
and demands serious, well-considered answers. Hopefully, it will be
the start of a deep and fruitful conversation that will enrich all
involved.

A masterly exposition of ijma‘, its definitions, role in Islamic
jurisprudence and perhaps most importantly its limitations. A well argued and timely reminder of the necessity for Muslim scholars today to revisit the process of ideological standardization that too often established a criterion for sound belief that, although useful within a particular socio/political context, has become antithetical to the greater good and unity of the Muslim community. An important study that calls our attention to the value of and growing need to preserve the ideological and philosophical diversity that has exemplified Islamic thought from its earliest times 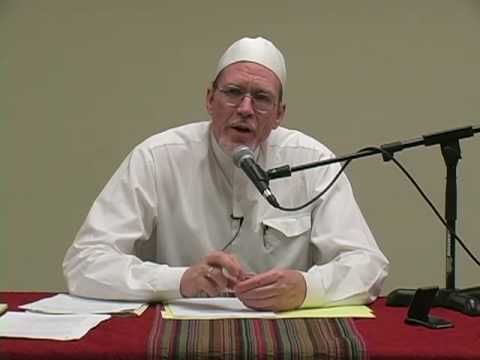 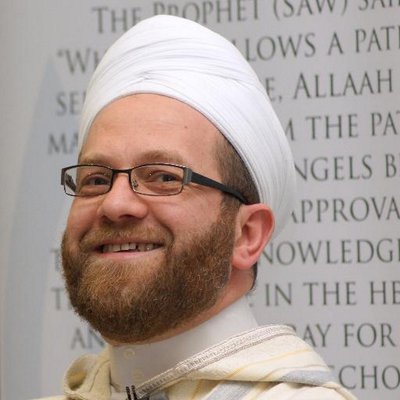 Knowledge of the legal foundations (usul) is the keystone of the jurist and student of law. And it is the methodology of research employed by scholars in legislative deliberations, because it guards against error and aimless chatter.
I have reviewed what our brother, Shaykh Abdullah bin Hamid Ali—may Allah grant him success—has written about this matter of foundational legal import, and I have found him
to have probed its depths and mastered its every nuance; a thing that bears testimony to his broad grasp and mastery of the legal sciences.
May Allah, the Exalted, grant him success in the service of the Sunna and those who uphold it; and may He transfer benefit through him and his knowledge to people everywhere 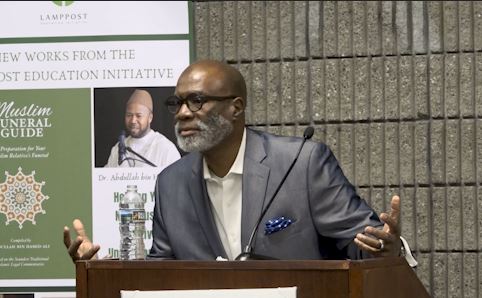