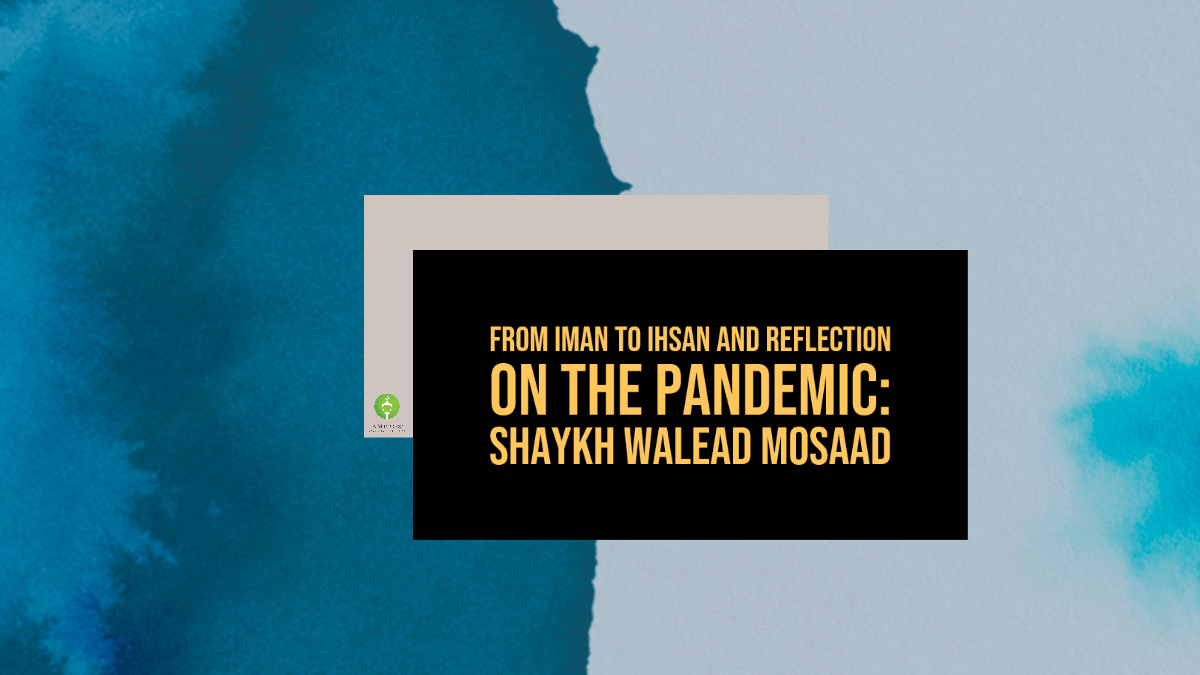 Walead Mohammed Mosaad was born in New York City in 1972 and grew up in New York and central New Jersey. He attended the Rutgers College of Engineering and obtained his B.S. in electrical engineering in 1994. During his university years, he was active in the Islamic Society of Rutgers 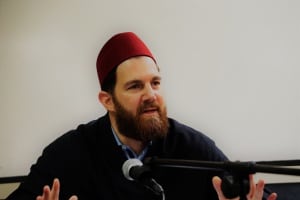 University for which he served as president. After graduation, he worked as a communications and network engineer in New Jersey and later in New York City. In the summer of 1997, he departed for the Middle East to study Arabic and Islamic sciences. After studying some of the Arabic sciences with a scholar from Dar Al-‘Ulum in Cairo, he enrolled in Mahad Al-Fatah in Damascus. Ustadh Walead then completed a degree in Arabic Language and Literature from Al-Azhar University in Cairo. He has also studied the Islamic sciences, including Quranic exegesis, marriage and divorce law, law of transactions, hadith methodology and commentary, juristic methodology, and spiritual sciences with notable scholars such as Shaykh Bakri Al-Tarabishi a Quranic scholar with the highest Quran ijaza in the world, Ustadh Ali Hamidullah, one of the foremost Arabic grammarians , Shaykh Kurayyim Rajih, the grand shaykh of Quran reciters in Damascus, Shaykh Ahmad Taha Rayyan, the foremost Maliki Shaykh in al-Azhar, and Shaykh Ali Jumua, the grand mufti of Egypt.

Additionally, he has been given written authorization, or ijaza, from the current Grand Mufti of Egypt, Shaykh Ali Jumua to transmit and teach the sacred sciences. He also received written authorization to teach Quranic recitation with the highest chain of authorization to the Prophet (SalAllahu wa alayhi wa salam), from Shaykh Bakri al-Tarabishi of Damascus. Upon returning to America, he taught at an Islamic school, served as a Muslim chaplain at Rutgers, and was an associate Imam at Dallas Central Mosque in Richardson, TX. Since 2005, Walead has been working at the Tabah Foundation to tackle problems of global concerns for Muslims. Most notably, he was a key member of the delegation to Denmark following the cartoon crisis, where along with other scholars, he engaged in dialogue with the people of Denmark and the Muslim minority of Denmark. He also oversees dawah projects in Europe, Africa and the Middle East. He has participated in deen intensive programs in California at the Zaytuna Institute, New Mexico, South America, and in the UK. He is currently based in the US 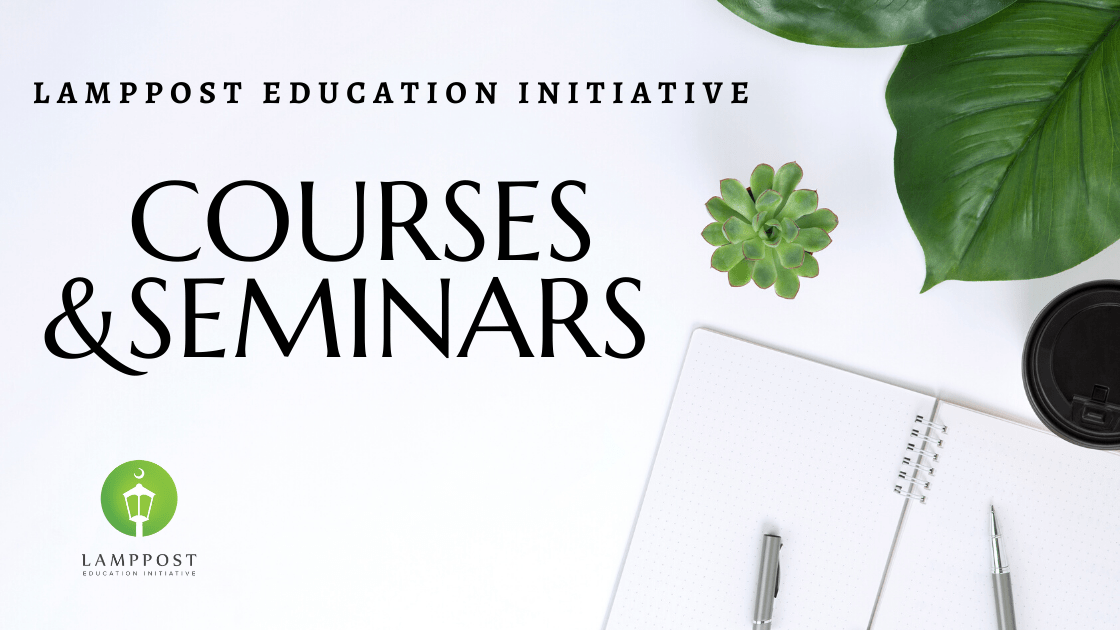 PrevPreviousAllah Knows And You Do Not Know: Politics in Light of the Qur’an-Imam Marc Manley
NextRecovering Amidst Chaos: Adab al-Dunya wa al-DinNext