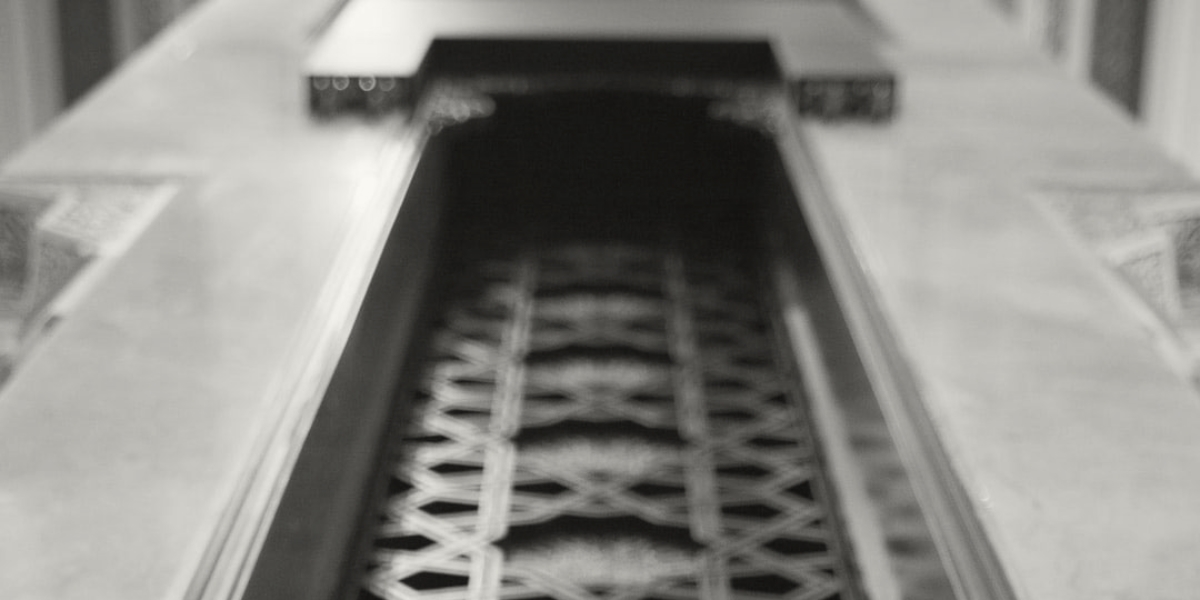 Many of the prominent Muslim Feminist out there advocate for the rejection of hadith, they advocate for the re-writing or re-interpretation of the Qur'an, so in that way your not proving that Islam and Feminism are 'compatible', your saying that they are incompatible and what we need to do is 'reform' Islam

In this fascinating video, Nour Goda talks about women’s rights under an Islamic paradigm and how it differs from ‘feminism’.

Nour Goda is a Syrian-born Arab American and a native of the Bronx, New York. In 2015, she founded the Between Arabs Project, a multimedia platform designed to foster intracommunity dialogue among Arabs and Muslims in the West. A podcast and blog, the project ran from 2015-2017, covering topics such as Muslim American 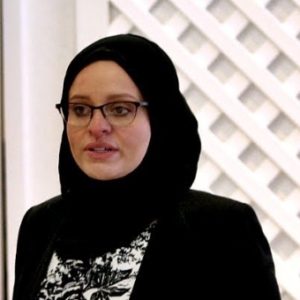 She has been featured on The Mad Mamluks podcast, and in 2017 she co-hosted several episodes on behalf of TMM at the Texas Dawah Convention in Houston where she interviewed Ustadha Zaynab Ansari, Sheikh Mohammad Elshinawy, and Brother Fahad Tasleem. Nour recently become a board member of the Lamppost Education Initiative.

She is currently writing a monograph on the modest fashion industry and the liberalization of the hijab, which will be available in early 2020. Nour is an alumni of Connecticut College where she studied English and Religious Studies. She holds a master’s degree in English Education, is licensed in Montessori, and is an experienced English language teacher and school administrator. She is currently pursuing the Islamic Essentials program with Darul Qasm. Nour now serves as a board member of the Lamppost Education Initiative. Nour’s writings and talks can be found on her website at nourmgoda.com

PrevPreviousHas X Marked The Spot Or Not? Islam in America Since the Assassination of Brother Malcolm – Dr. Khalil Abdur-Rashid
NextThe CoronaVirus: How Should We Respond? Dr. Abdu SharkawyNext