On this day, February 21st, 55 years ago El-Hajj Malik Shabazz, better known as Malcolm X, was gunned down and killed in the Audubon Ballroom in Harlem, New York. How should we remember his legacy? What do we know about his teachings? What was his vision for Islam in America?
In this exclusive Lamppost essay, Dr. Khalil Abdur-Rashid takes a close look at the legacy of Malcolm X and his vision for Islam in America. 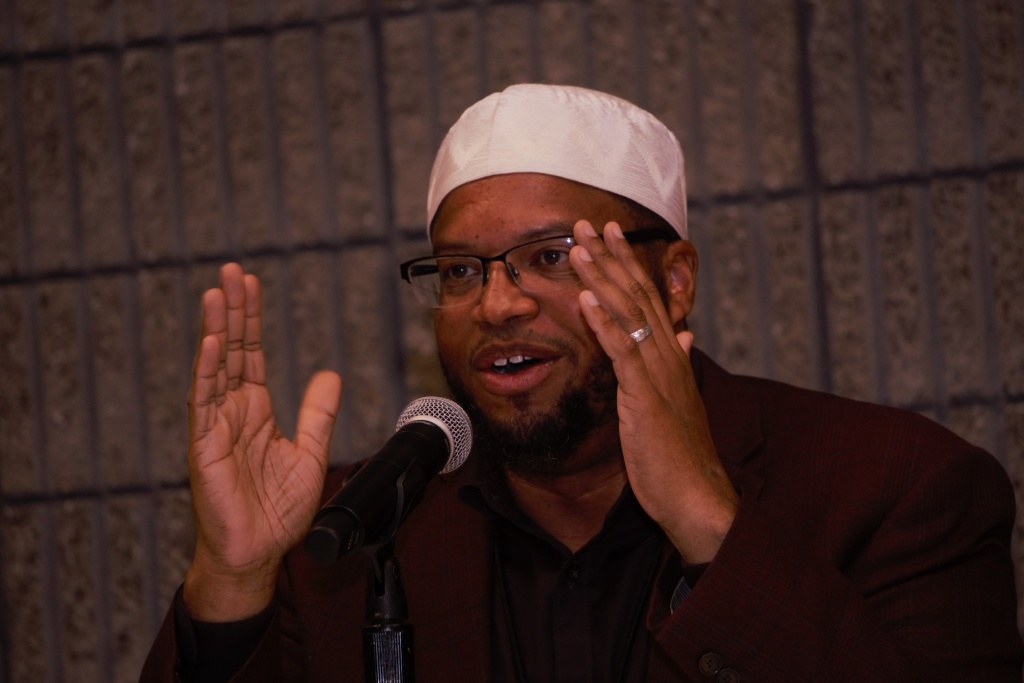 Today marks the 55th anniversary of the assassination of brother Malcolm X. A year before his death, he left the Nation of Islam and embarked on a global and spiritual journey, only to locate himself within orthodox Islam and unite people of color around a common cause.
During his pilgrimage to Mecca when he performed the Hajj in 1964, he found a state of peace and hope in the midst of Islamic fellowship with many men of various colors, languages, and nationalities, all united in their devotion to God, not man.

For his beloved wife, Dr. Betty Shabazz, who performed the pilgrimage within a few weeks after her husband’s assassination, we learn that her experience during the Hajj was different.
In identifying with Hajar, the wife of Prophet Abraham (pbuh), Dr. Shabazz experienced the perseverance of faith through suffering, how to salvage endurance through loss, and how to embrace solitude within the crowd.

We often speak of Malcolm’s transformative journey but are silent about Dr. Betty’s, however, it is through reflecting on both their journeys and legacies that we come to better conceptualize them and what they both lived and died for.

The question then is, how well do we know our teachings? Has “X” marked the spot for us or has it simply retained its algebraic designation as an unknown variable, thereby rendering brother Malcolm’s and Dr. Betty’s legacies irrelevant for us?

This inquiry is devoted to initiating a conversation about assessing what they have left behind, as well as understanding our current condition in light of their legacies.