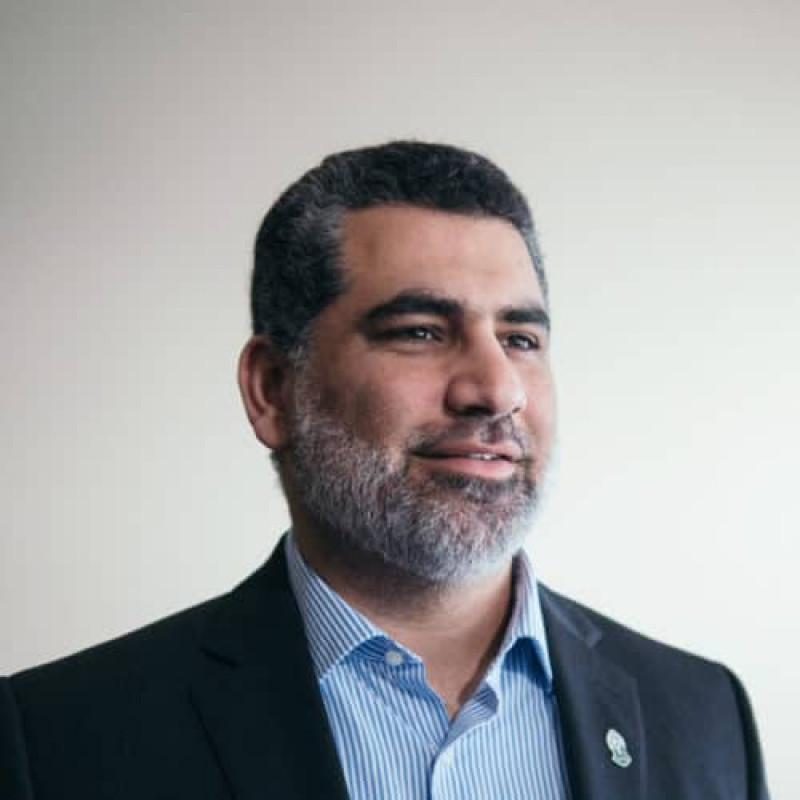 We find all of our answers-all of them-in the Qur'an and the Sunnah. Not in the so-called zeitgeist, not in the spirit of the age, not in the cultural trends of our time, or what happens to be popular or currently influential.

Dr. Ali Ataie provides an inspiring and insightful discourse on the need for Muslims to ground themselves in the Qur’an and the Sunnah of our Prophet Muhammad (peace be upon him). Please listen carefully to this brief and powerful khutbah.

NEW BOOK RELEASE FROM THE LAMPPOST EDUCATION INITIATIVE:
MURSHID AL-QARI’: A READER’S GUIDE TO CLASSICAL MUSLIM RELIGIOUS LITERATURE IN ENGLISH BY DR. KHALID BLANKINSHIP
A fascinating new work on the English translations of the Qur’an and Tafsir. Click the link below for more information

Dr. Ali Ataie is undoubtedly one of the foremost leading scholars in comparative religions today.
He is currently a teacher and researcher of the Islamic Sciences and specializes in theology and biblical interpretation. Additionally he is also the President and Founder of Muslim Interfaith Council and has been heavily involved in interfaith activities for the past 15 years. He earned his undergraduate degree in Accounting from Cal Poly State University in 2000, during which time he served as the President of the Muslim Students’ Association . He has been both a guest lecturer and guest instructor at several colleges and universities such as Cal Poly State , UC Davis , UC Berkeley, and Cal State East Bay . He studied various Islamic sciences under local Bay Area scholars and has dialogued and debated with several Christian scholars on a variety of topics ranging from the historicity of the resurrection of Christ (upon whom be peace) and the Prophet hood of Muhammad (upon whom be peace and blessings).

He is a graduate of the Badr Arabic Language Institute in Hadramawt, Yemen and studied at the prestigious Dar al-Mustafa under some of the most eminent scholars in the world. He holds a Masters’ Degree in Biblical Studies from the Graduate Theological Union in Berkeley, (the first Muslim seminarian in the 143 year history of the school to do so), and he has a PhD in Islamic Biblical Hermeneutics.