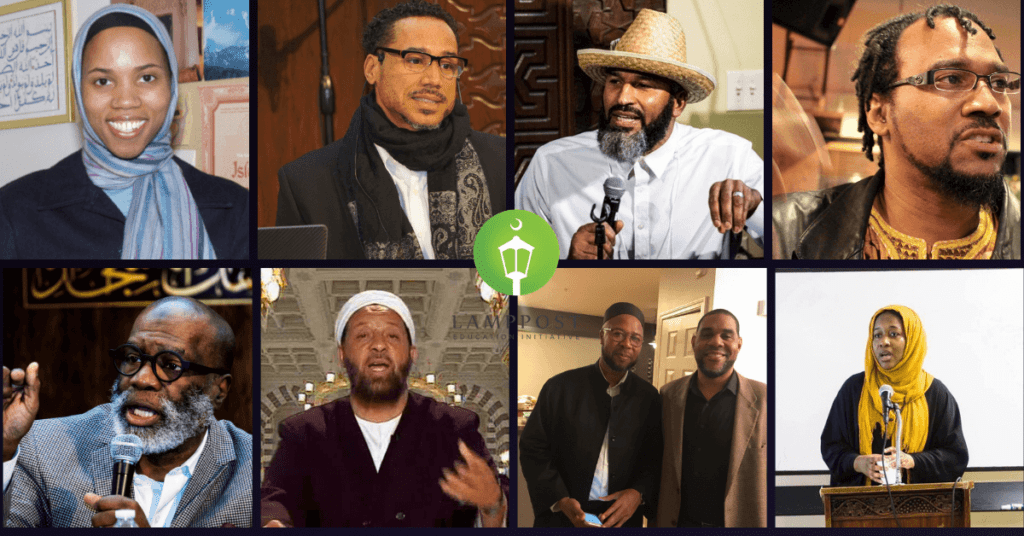 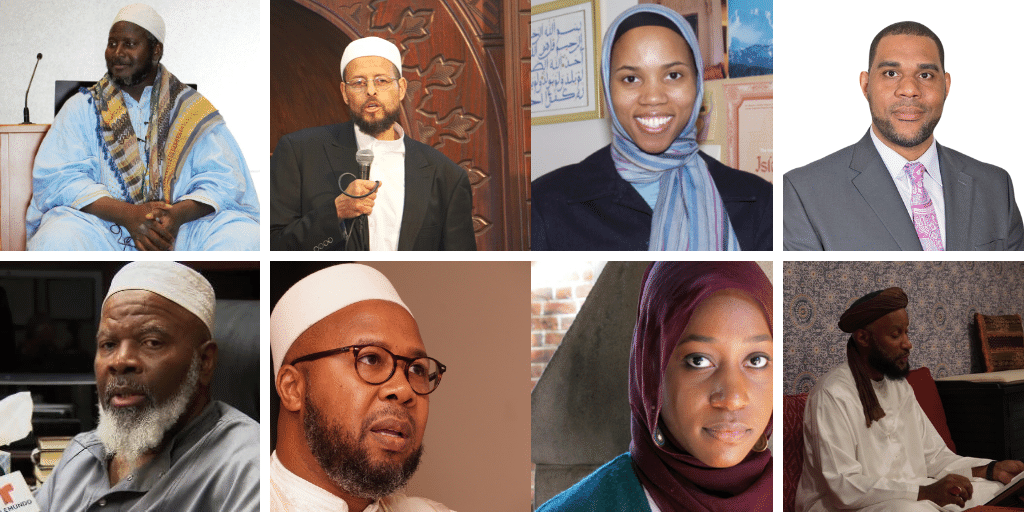 Please support our efforts for the 2021 Fourth Annual Black American Muslim Conference that is now in the planning stages. Please donate to our 2021 Ramadan Fundraising Efforts. Find out more by clicking the link below

Here are the sessions and lectures conducted at

A Conversation with Youth: Challenges, Promise, and More

A discussion on issues that impact Black American Muslim Youth.

The Qur'an, The Streets, And Keeping It Real

It has often been said that Islam is the only religion that can save the black man. But, what happens when Muslim youth not only abandon the masajid but take charge of the streets and its corrupting influences? What role can learning the Qur’an play in bringing Muslim youth back to the community and contributing to it in a healthy way? What can mosque-goers do to accommodate and facilitate the reentry of wayward Muslim youth? What are some of the causes of youth alienation from religious life? How can we combat those factors? In what ways can we help our young people emerge as leaders who serve society and bring their peers back to straight way?

Do blacks have good reason for concern about the spread of feminist and non-normative ideas about sexuality? Or, are such concerns negligible? If worthy of our concern, in what ways may the community be threatened? How widespread is homosexual behavior and the embrace of LGBTQ norms in the black community? Can we compromise on the use of gender-neutral pronouns? Should we embrace gays and transgendered people as allies in the struggle for social justice? How should we deal with Muslims struggling with such issues or those seeking to normalize the culture in our mosques?

The black American community has always been religiously diverse. Most blacks have historically been Christian, while conversion to Islam has steadily increased in influence over the past century. Yet, another pseudo-religious ideology known as “pan-Africanism” has had an influence on the religious understanding of many black Christians and Muslims. One of the main assertions of Pan-Africanists is that neither Christianity nor Islam are suited for the African American, since, according to them, both religions have enslaved, exploited, and marginalized black people. How does one respond to these and other allegations made by Pan-Africanists against Islam?

Where Are Our Youth?

No community survives that has not passed on its cultural legacy to its youth. And, when regular mosque attendees are largely middle aged and seniors, there is serious reason to worry that a community is dying. Traveling throughout cities historically considered black American Muslim strongholds like Detroit, Philadelphia, LA, and Oakland one observes the conspicuous absence of young Muslims in their teens, twenties, and early thirties. Why is this? Where are the youth? What has alienated them from the religious life of the community? And, how can we bring them back?

That blacks are disproportionately incarcerated is not a new revelation. Racism, structural and otherwise, have historically contributed to this phenomenon. Gang violence, the drug trade, drug use, and the breakdown of family are also believed to be factors that incentivized law enforcement efforts to employ harsh policing tactics. For Muslims, the important questions are whether or not and how should we reincorporate our formerly incarcerated brothers and sisters into communal life? What strategies can be employed the reach the youth before they become wayward? What sort of preparations should we make for their return, if any? Then, what of those suffering from substance abuse or who were convicted of socially irredeemable acts when they were young? Does the black community have a moral obligation to do more to curb violence and address corruption originating from its own?

I'm Black, But Do I Think Like a Muslim?

A Special Talk with Imam Siraj

Connecting Our Youth To The Qur'an

Engaging with the Qur'an-Dr. Jamillah Karim

Dr. Jamillah Karim shares some reflections on the Book of Allah at the 2020 Black American Muslim Conference