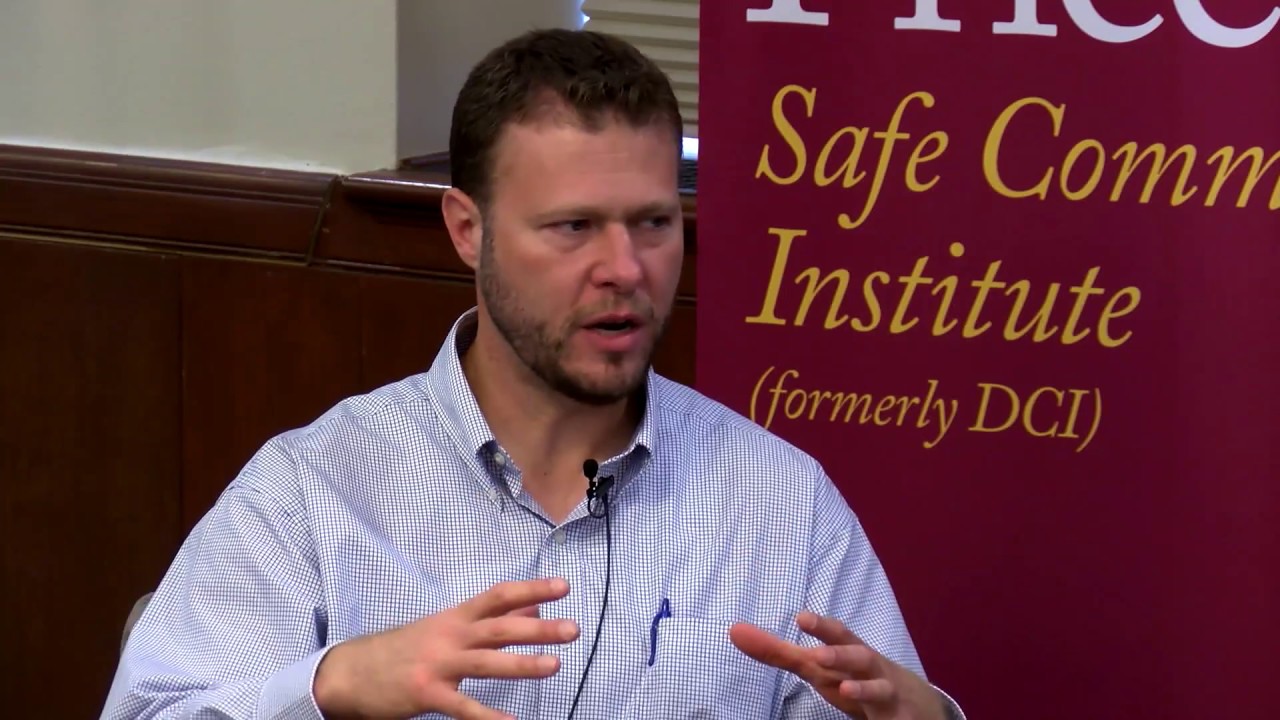 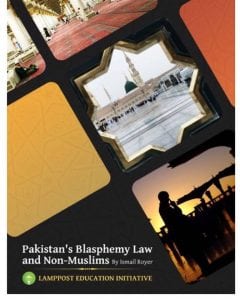 Is it obligatory to kill non-Muslims who disparage or insult Prophet Muhammad (saws)? Are some of the Hanafis of Pakistan right when they proclaim that Christians be subjected to the death penalty for insults against the Prophet by ‘ijma (scholarly consensus)? The application of Islamic law is often the basis of confusion and the negative connotations that fuels some of the opposition to “Sharia Law” in the West.
The Lamppost Education Initiative is pleased to present this unique work from Ismail Royer with an introduction by Dr. Abdullah bin Hamid Ali. Mr. Royer takes a comprehensive and critical look at the application of hadd punishments in Pakistani Blasphemy Laws that have been the source of much controversy. Get your copy of this unique study FREE by clicking HERE 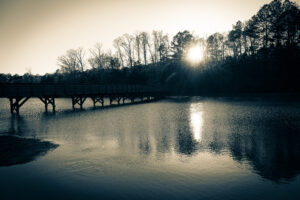 Loving Allah: The Story of Himar The Prankster

“No one has the right to close the door of mercy on anyone that is the right of Allah alone” Dr. Abdullah bin Hamid Ali 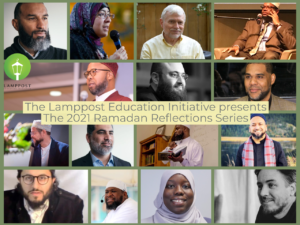 Ramadan is quickly approaching, and the Lamppost Education Initiative is ready. We are pleased to present our Ramadan Reflections series featuring some of the foremost

Lessons From The Isra’ and Mi’raj

https://www.youtube.com/watch?v=mEp1QGtdxrk Throughout the United States, laws are being enacted to allow transgender high school athletes to compete in line with their ‘identity’. President Joseph Biden

Help the Lamppost provide quality Islamic teaching and instruction. We are all struggling to navigate through the COVID-19 crises and deal with its impact on Islamic learning institutions. Lamppost needs your support. Donate $20 or more and receive a free download of our exclusive Lamppost course: ‘The Sunni Creed’ A Study of Qawa’id al-Aqa’id of Imam Abu Hamid al-Ghazali