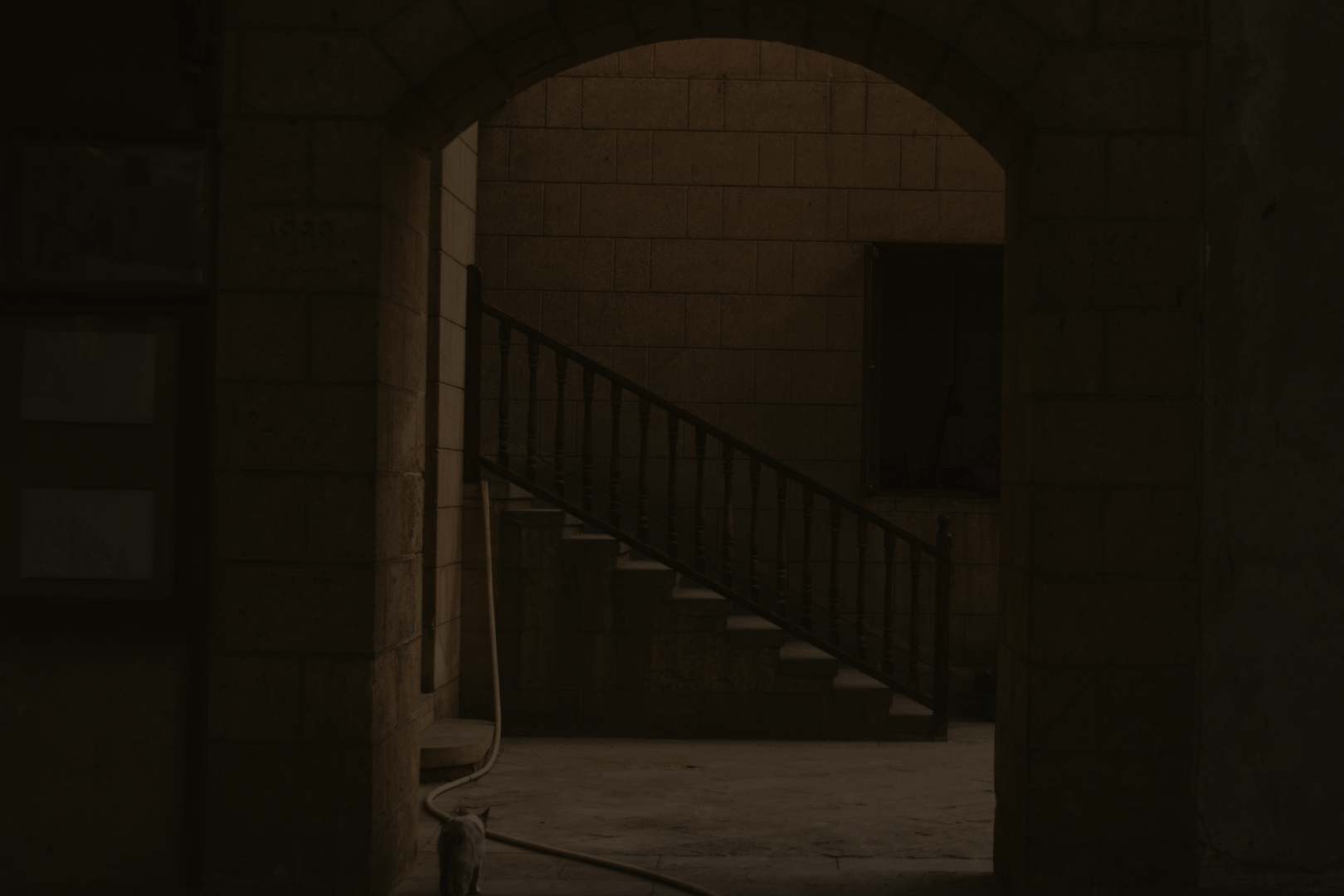 "Harun al-Rashid was at a very critical juncture in Muslim history where the fiqh was beginning to be recorded and elaborated..."

Dr. Khalid Yahya Blankinship provides a fascinating and detailed look at the fourth Caliph of the Abbasid Caliphate: Harun al-Rashid. He is known in the West because of his role in the arts and famous literature like ‘One Thousand and One Nights.’. What is the significance of Harun al-Rashid in Islamic history? Dr. Khalid Blankinship, a leading expert on Islamic history, gives us a close look at the impact of his caliphate on aspects of Islamic law, history, and politics. 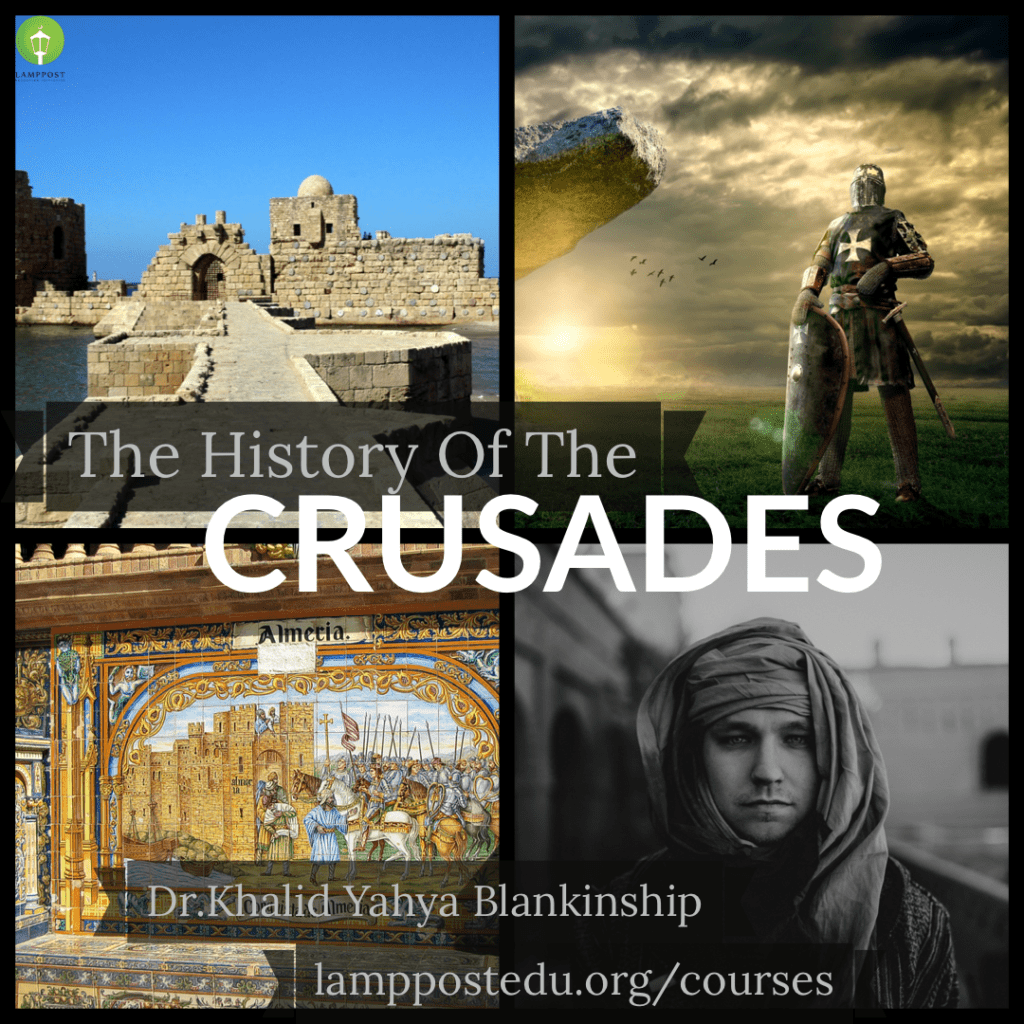 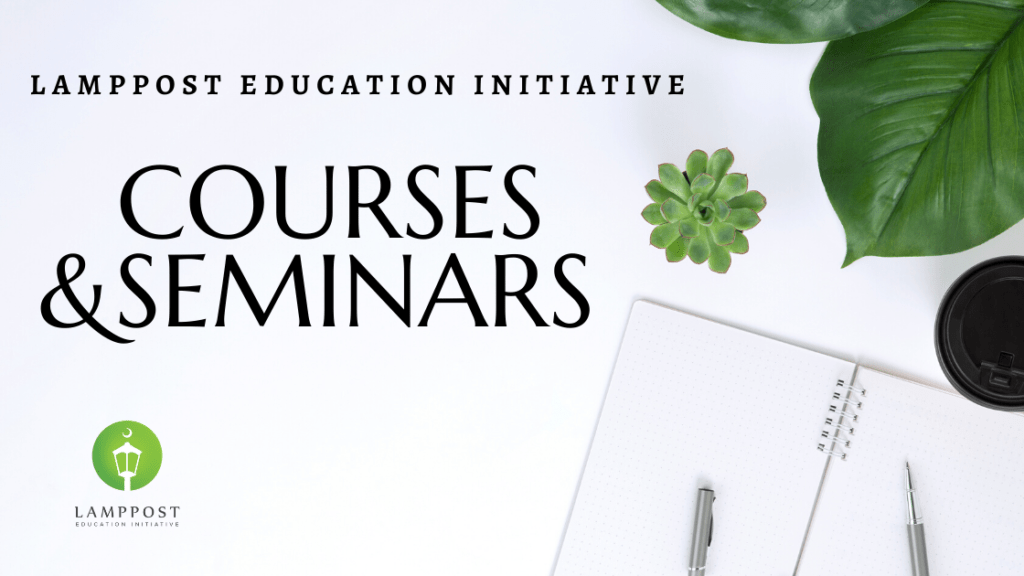 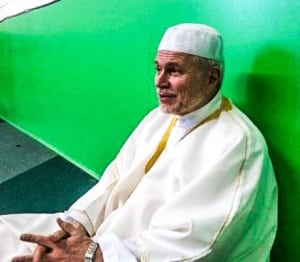