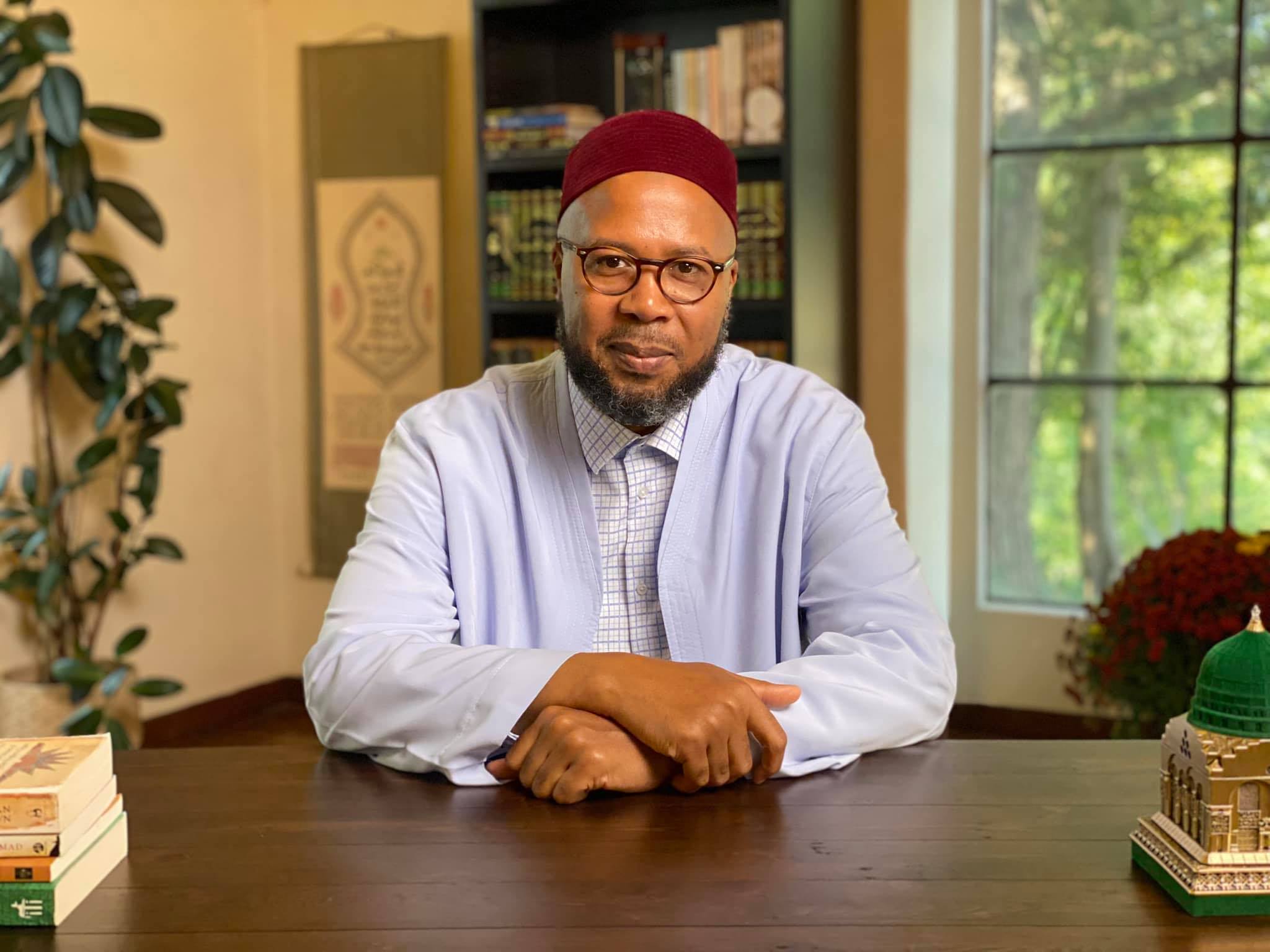 What can we logically expect from ‘Democracy’ or any political arrangement? Can our dreams of a egalitarian society be realized within any political system? Shaykh Abdullah bin Hamid Ali explores these questions and more in this article.

“How Political Realism Can Save Muslims A Lot of Frustration”

By Abdullah bin Hamid Ali One of the fundamental critiques directed against classical Islamic conceptions of government by Western thinkers is that this medieval order placed too much power into the hands of a single person: the caliph (Khalifa). The caliph could appoint and remove any of his governors at will, while the same governors did not possess a similar right that could counterbalance the absolute authority of the caliph. Governors, like the masses, had to somewhat trust that the caliph’s decisions were wise and in the best interest of the polity. However, when that trust withered, governors and others saw violent revolution as the only option to political reform. The fact that many Muslims, especially during the 20th century, responded to Western neocolonialism with calls to reconstituting the caliphate in order to meet the challenges posed by western imperialism and “democracy”, led to the reinforcement of allegations that Islam is not compatible with the modern world, and fears were stoked surrounding the looming so-called threat of Muslim theocracies Click HERE to read the complete article