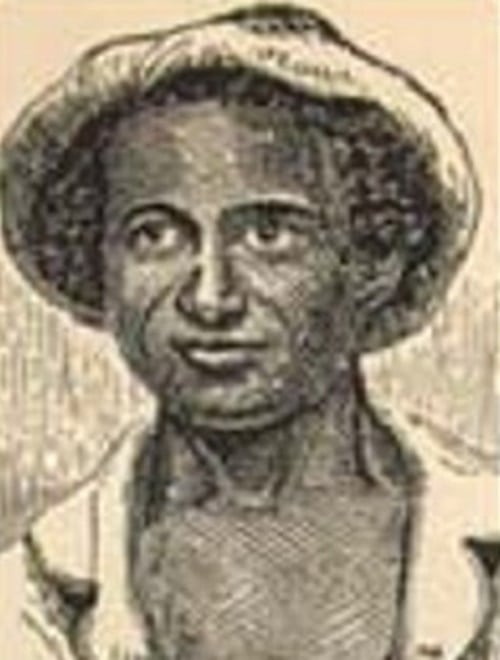 How do our reflections on the events of history shape our attitudes today? What do we really feel about issues Ustadh Hisham Mahmoud shares some profound and moving insights on his reading of the book “12 Years a Slave”, a book based upon the life and experiences of Solomon Northup-a free man captured and forced into slavery in America in 1841.

Reflections on “12 Years a Slave

Just reached page one hundred of 12 Years a Slave, which is tearing deeper into my heart with the turning of every page. His was one of myriad such gruesome accounts—and he narrates a few of them, several just as tragic and even more so. Anyone who surrenders himself to the facts of history with the slightest semblance of empathy in his conscience or sincerity in his spirit will find it most difficult to lay eyes upon the next African American he beholds and not see him as a prince worthy of the deepest gestures of respect, indebtedness, love, and desire for genuine brotherhood—these noble sons and daughters of the men and women who bore this nation on their lacerated backs, many of whom after having been seized from beloved lands, toiled plantations for generations until Lincoln’s Proclamation fated them to hang from trees lit on fire as photographers would instruct the Klan’s children to “Say cheese”.

Behold, the descendants of Bilal, and we are here in their midst, and every citizen of this country who came here by choice only reaps the fruits of the seeds that their blessed hands first planted here in 1619. And at the risk that some may read these words as sentimentalizing Black pain or as privileged guilt or conclude that they reflect a mind that is simply out of touch, I confess that I have not walked a mile in anyone’s shoes but my own; and though I have not experienced so much as a glance of contempt in the Land of the Free, my conscience enjoins me to disclose these thoughts as I hold back tears reading just this account among 12,521,336, whereas my heart’s secret is divulged to God, alone.

We need to have a genuine conversation in this country, since all those who claim Bilal as their master—as heirs in faith or blood—still find themselves today in segregated mosques, maintaining separate annual national conventions in the same cities on the same weekend, perishing any prospect of intermarriage, and turning a blind eye to the mapping of America’s ghettos with liquor stores owned and run by other Muslims who till this very day refer to their patrons as “slaves,” to say nothing of a host of other repugnant and contemptible practices.

All told, I look upon the countenances of these fine and noble sons and daughters in utter awe and disbelief, and I read in their eyes the narratives of a thousand Solomon Northups, seized by their own countrymen and sold to devilish slavers in a treacherous enterprise of black on black crime; boarded onto ships in fetters with no means for escape except into the fatal embrace of small pox or the lurking seas below; auctioned off as horses and sold to the highest bidders as they weep their screaming farewells to blood and friend; stripped of their languages, religions, tribal affiliations, names, and very souls—having the manhood whipped out of them with their womenfolk beaten into rape over and again; appraised in the newly ratified Constitution at three-fifths of their own constitution; compelled to serve in squadrons to perpetuate that hellish institution drawing the life out of them day after night and night after day; emancipated but to hang from trees at the hands of disgruntled ex-Confederates, their former comrades on the battlefield; Jim Crowed from the plantation to segregation with the legalization and implementation of discrimination; and they stood tall through it all.

I look into these eyes that have withstood the ravages of time, and I revere each of you, the scholar and the student, the entrepreneur and the janitor, the doctor and the cashier, the white and blue collar worker, the lawyer and the inmate, the drug dealer and the addict, the President and the beggar, and I declare unto you that you are nothing short of saints in my eyes, shining black saints—and when you are in the presence of saints, you sit at their feet and subsume yourself in their knowledge and spiritual states! And perhaps by listening to the stories of these noble sons and daughters, you might thereby restore part of your own humanity.