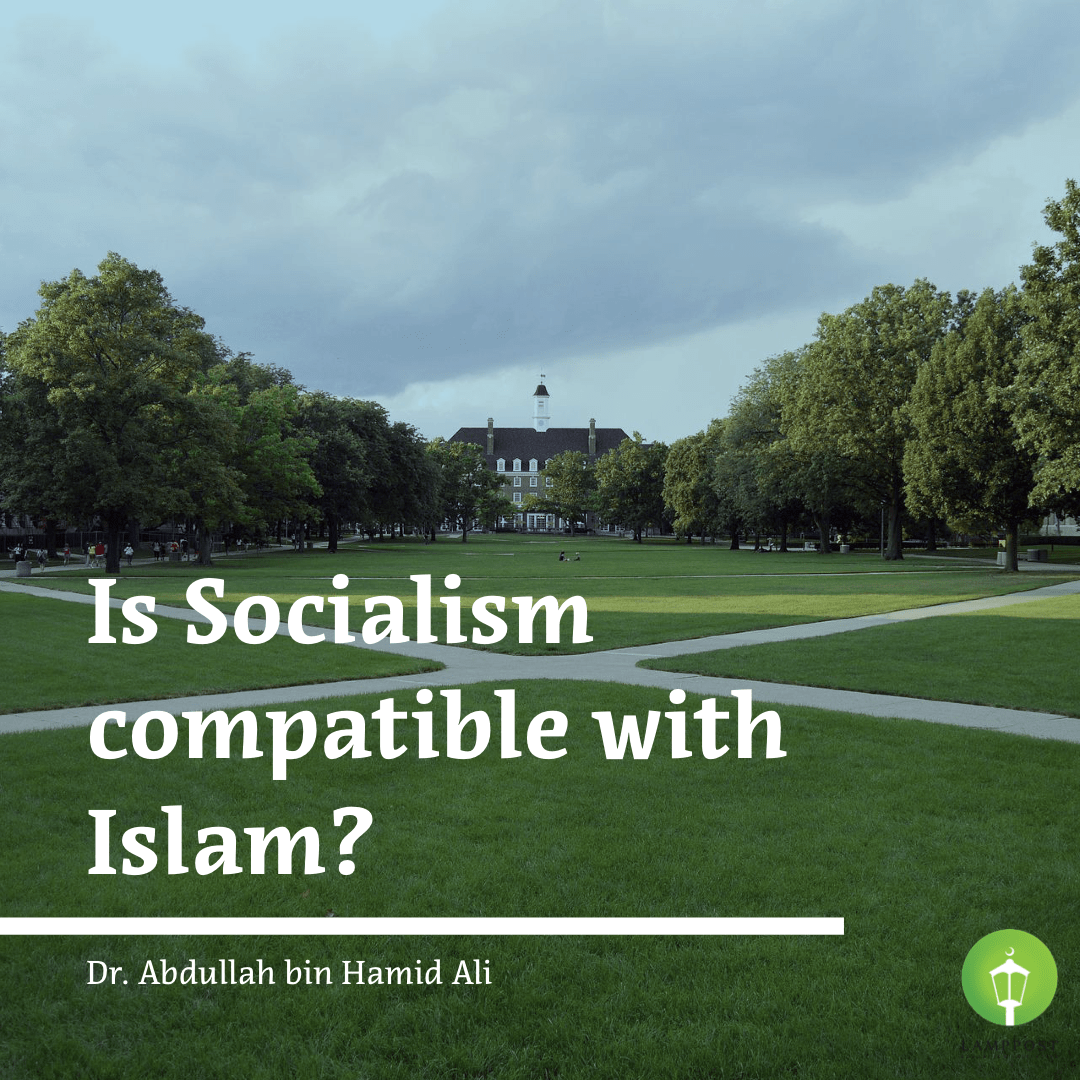 Can we seriously consider ‘socialism’ as a framework that is compatible with Islamic principles? In this brief video, Dr. Abdullah bin Hamid Ali explains what we should consider in making intellectual comparisons between Islam and Socialism.

A detailed guide to English translations of the Qur’an. Find out more about this superb work from Dr. Khalid Blankinship. Please click the button below for more details