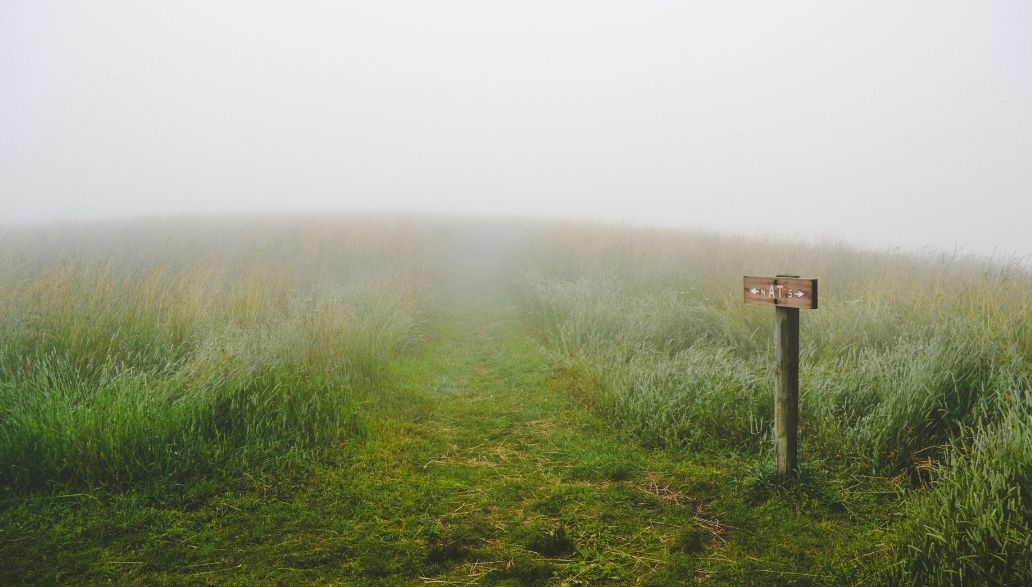 "All Actions begins with a thought"

In this Lamppost exclusive, Shaykh Yahya Rhodus provides a moving discourse on human thought, the soul, and spiritual development. 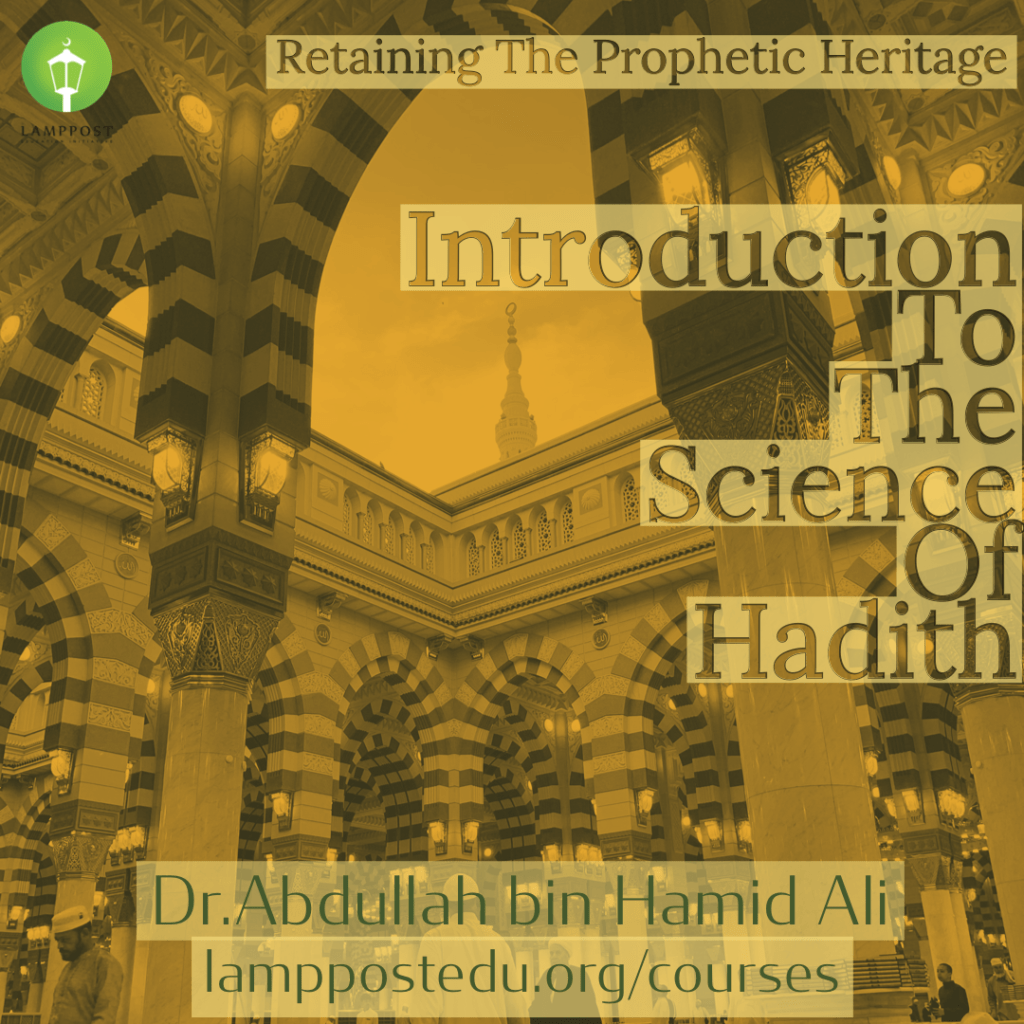 A rich and detailed course on the science of hadith. Based on the  Imam Bayquni’s poem Al-Manẓuma Al-Bayquniyya. Listen to a sample of this course and other Lamppost courses by clicking the link below. Click the image for more details on this course.

One of the well-respected Muslim scholars in the Western world, Shaykh Yahya has spent the best part of two decades studying at some of the most prestigious learning 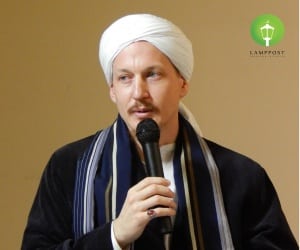 institutions in the Muslim and Western world. Having embraced Islam at the age of 19 in Santa Clara, California, he immediately began his study of the Islamic sciences with Shaykh Hamza Yusuf and visiting Mauritanian scholars, such as Shaykh Khatri Wuld Bayba, and Shaykh Abd Allah Wuld Ahmadna.

Shortly thereafter, he traveled to Mauritania to pursue a full-time course of study where he was able to learn from one of Mauritania’s greatest scholars, Murabit al-Hajj. Following an interim period of study in Damascus, Syria, Yahya went on to spend the best part of seven years in Tarim, in the Hadramawt Valley of Yemen. There, he studied at the reputable school, Dar al-Mustafa, with the renowned scholars Habib Umar bin Hafiz and Habib Ali al-Jifri.

Since that time, Yahya has been the official translator for Habib Umar and Habib Ali at various international speaking engagements, including the Common Word Conference held at Yale University in 2008. Upon returning to the United States, ShaykhYahya served as a full-time instructor at Zaytuna College. He holds a B.A. in Near Eastern Studies from UC Berkeley, an M.A. in Islamic Studies from the Graduate Theological Union, and is currently pursuing a PhD in Theology and Religious Studies at the University of Cambridge, England, in collaboration with Dr. Tim Winter (Shaykh Abdal Hakim Murad). He is the Founding Director of al-Maqasid.