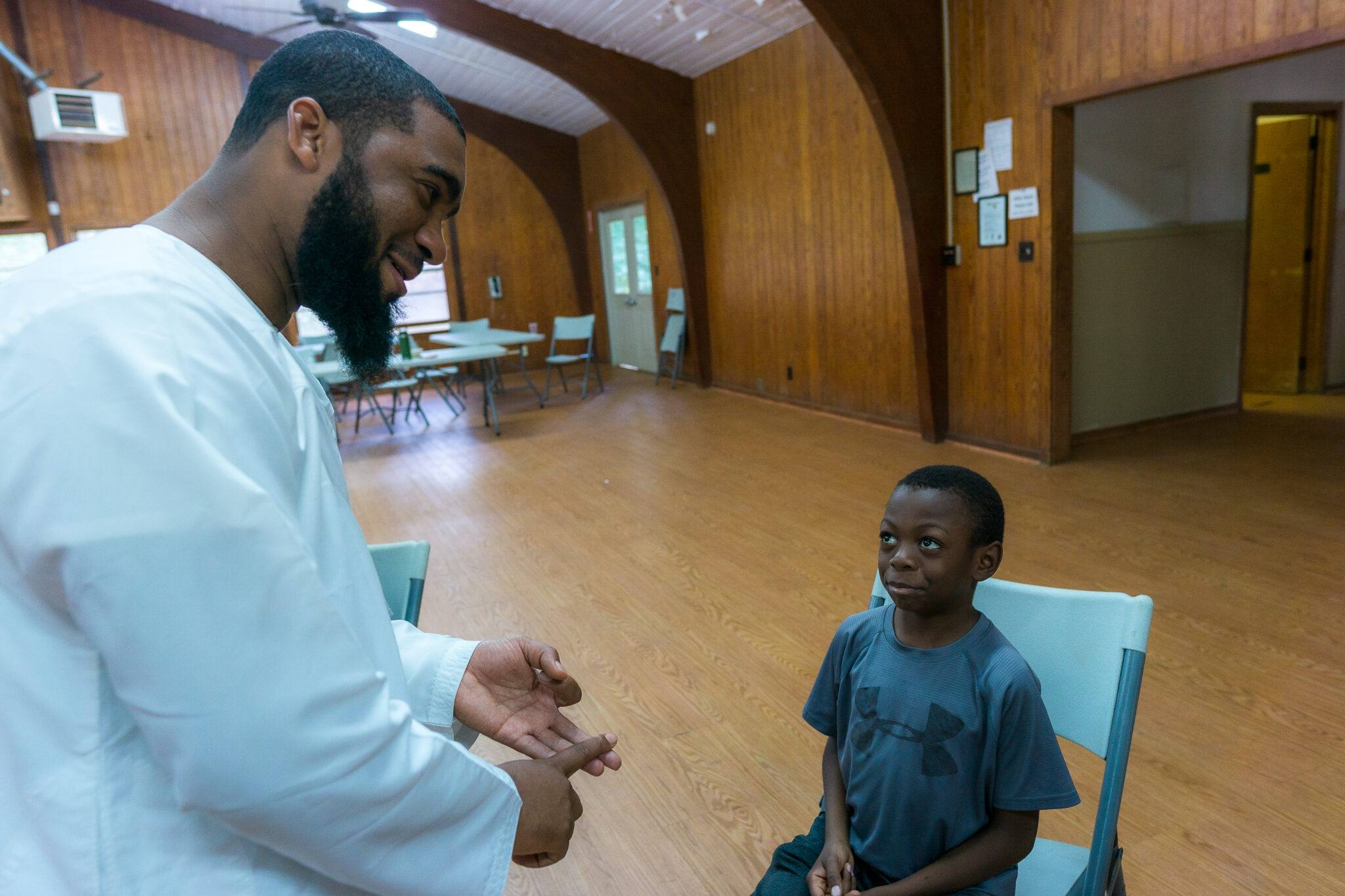 With so much emphasis on ‘social justice, how to resolve crime, poverty, homelessness, and many issues, Ustadh Nuh Saunders provides a unique approach. Ustadh Nuh asserts that American Muslims, especially African-American Muslims, need a renewed emphasis on the recitation of the Qur’an as a methodological approach to resolving social issues. Listen to this fascinating discourse as Ustadh Nuh explains why and how the recitation of the Qur’an offers invaluable solutions to the modern-day problems that confront our communities. 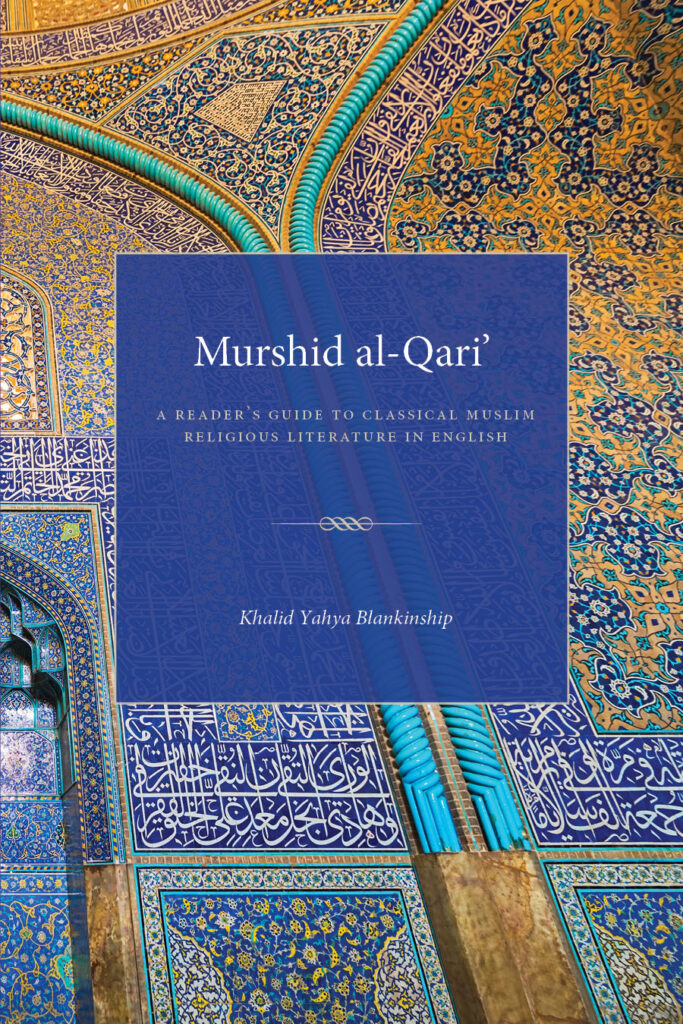 NEW BOOK RELEASE FROM THE LAMPPOST EDUCATION INITIATIVE:
MURSHID AL-QARI’: A READER’S GUIDE TO CLASSICAL MUSLIM RELIGIOUS LITERATURE IN ENGLISH BY DR. KHALID BLANKINSHIP
A fascinating new work on the English translations of the Qur’an and Tafsir. Click the link below for more information 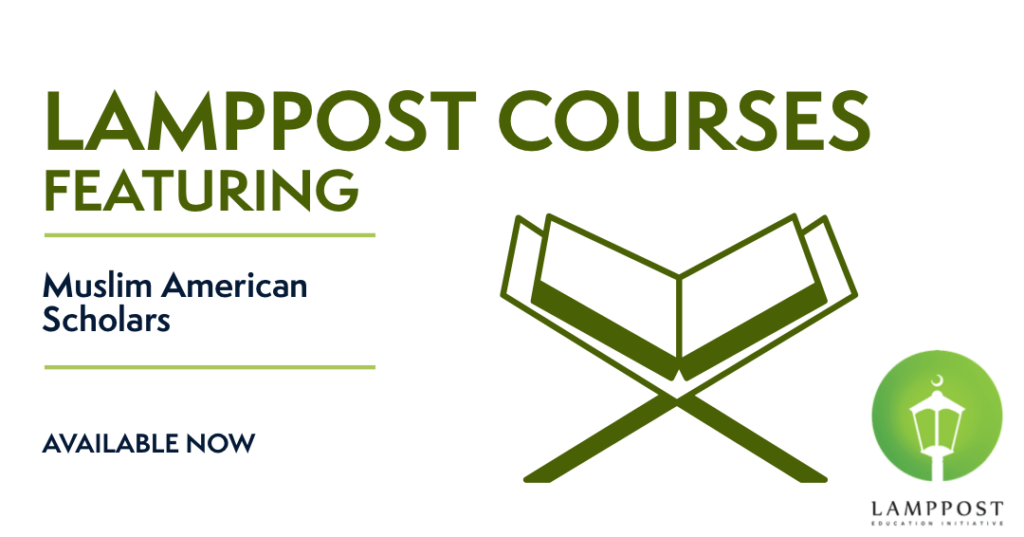 Ustadh Nuh Saunders was born and raised in Philadelphia, Pennsylvania. He is the grandson of converts to Islam who were sure to instill in him a love of Islam. 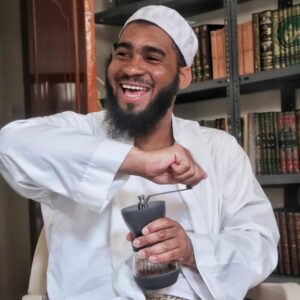 As an aspiring Student of Knowledge, he began his studies in Arabic and Quranic studies at the Quba Institute in Philadelphia. He then began an in-depth study of Aqidah and Dawah with Shaykh Abdur Rahman Sondalani privately. During this time, he was privileged to study Shafi Fiqh with Imam Muhammad Amin of Atlantic City, New Jersey.
At the advice of Imam Amin and many others, Ustadh Nuh set out to the Islamic world to further his pursuit of knowledge. At first, this led him to Egypt where he had the opportunity to study Arabic grammar and Tajweed with scholars of Al Azhar University. After that, he moved to Tarim, Yemen to enroll in the world-famous Dar Al Mustafa Islamic Seminary. He has studied the various Islamic sciences including fiqh, hadith, seerah, and tassawuf.
His main area of study is Quranic recitation. He was given the opportunity to study privately with such great Quran reciters such as Sayyid Ali Ba Alawi of Tarim Hadramawt and Shaykh Bashar al Riz, who is one of the great reciters of Damascus and a direct student of Abul Hassan al Kurdi. He has memorized the main text in the science of Tajweed and received ijaza. He has been been in Tarim for the past six years where he is studying full time with the intention of specializing in Dawah, and Quranic recitation, along with the variant modes of recitation under the tutelage of great scholars such as Habib Umar Bin Hafidh and many others.